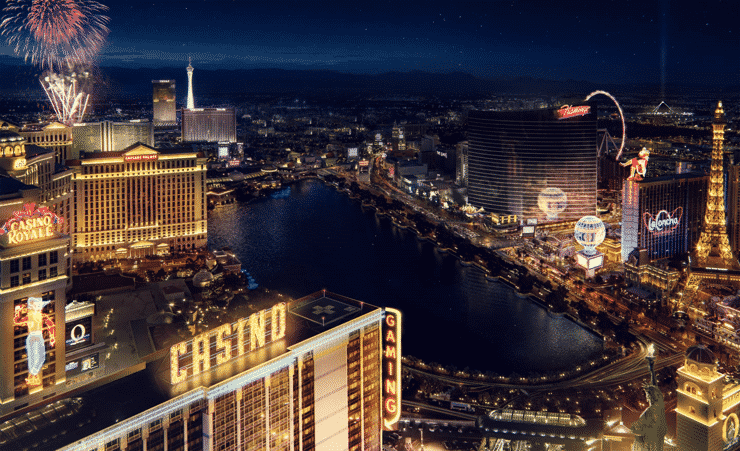 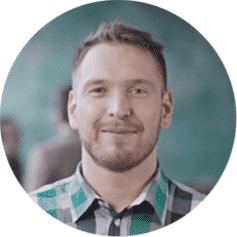 Pontoon is an arithmetical game that can be compared to blackjack or match play 21. Pontoon's Malaysian version is played in various places in the world, and is especially played in Australian, Malaysian, British and Singaporean casinos. In other places, it is also known as Treasury 21. In Britain, a version of Pontoon with higher stakes called Shoot Pontoon is available in some casinos as well, but is much rarer than the traditional game of Pontoon as it incorporates the betting mechanism from Shoot. It is also played in Tasmania and over there, it has a different name, called Paradise Pontoon. Pontoon is not that different from blackjack as it has similar rules. It can be played by any number of players from two upwards, but works best if played with five or eight players. All the players need a supply of chips to use for betting. If there is a bigger number of players than eight, two packets of fifty-two cards can be used and mixed to accommodate other players. The cards have values. An Ace is worth one or eleven points at the holder's choice, while kings, queens, jacks and tens are worth ten points. The aim is to combine the cards to get a value of twenty one.

A banker must be chosen at the start of the game. The first banker is chosen at random; whoever cuts the highest card. The banker then starts dealing a card face down to each player, starting with the player to the dealer's left side going round and ending with the dealer. All the players, except the banker, look at the card and starting from the left of the dealer, each player must put the minimum bet in front of him as agreed before the start of the game. The dealer then deals a second card face down, and if a player has a pontoon (Twenty one), then he must say. If the banker does not have a pontoon, then each player starting from the dealer's left side, has a chance to improve his hand by acquiring extra cards. A player can declare a pontoon where, if he has an ace and a ten point card, he can declare them, put them on the table with the ace facing up and the ten point card facing down. There are various other methods on how to improve your hand. So, get to grips with the rules and you could soon see yourself having some fun and earning some extra cash, no matter where you are in the world.
Leave a comment

Online gambling has emerged as a rewarding and entertaining form of gaming over the past decade. Thousands of people around the

What is a Scatter symbol?

As a term you will frequently come across in the world of online gaming, especially in relation to slot games, the scatter s

Pontoon is an arithmetical game that can be compared to blackjack or match play 21. Pontoon's Malaysian version is played in va

The rise of online casinos in the last decade has shaken the gambling industry to the core. The traditional brick and mortar b

Video Lottery Terminal (VLT) is simply a gaming machine that gives gamblers the ability to wager in a casino, based on the out

Table games have been in existence for a long time. They have become more and more popular thanks to Hollywood glamour. Almost e

Tips for Table Games at a Real Casino

The painful truth is that you always go to the table casino with the fear of losing your money. In fact, it is the reality. Give